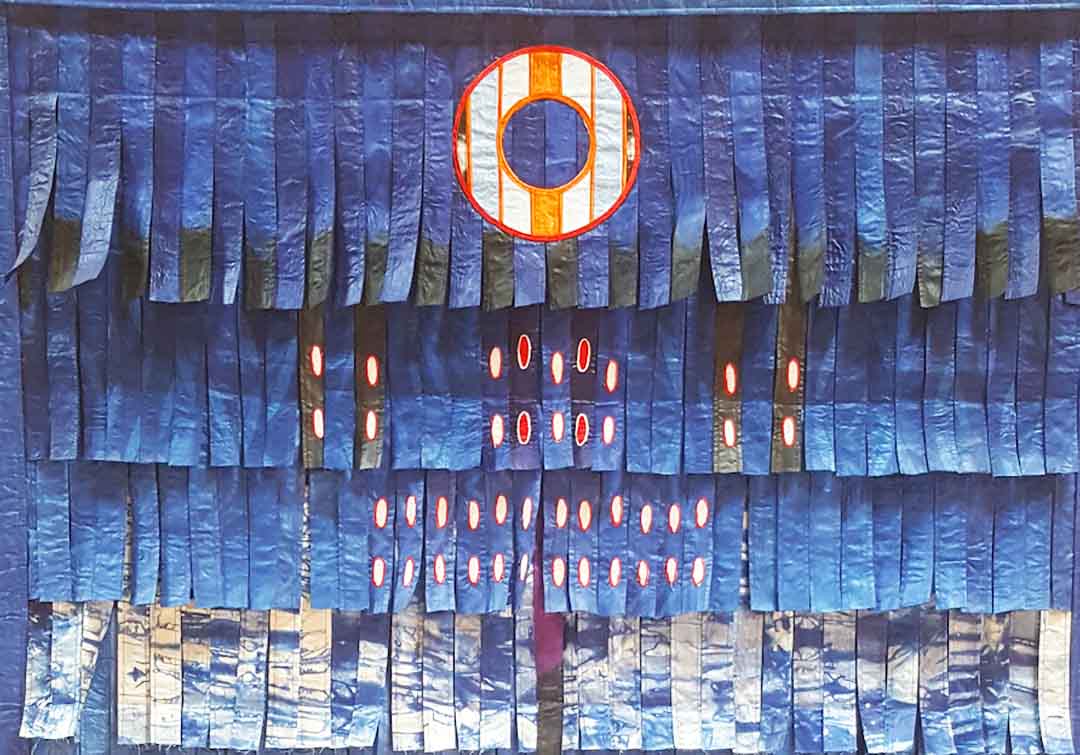 The Fund aims to contribute to the writing and creation of new narratives of positive social change in Africa through innovative projects that it funds.

The Fund aims to contribute to the writing and creation of new stories of positive social change in Africa through innovative projects that it funds.

The African Culture Fund renews its thanks to its partners for their invaluable financial support as part of the establishment of SOFACO in response to the Covid-19 pandemic.

Video testimonials from our beneficiaries

Video testimonials from our partners

The challenge of the Fund is to be able to support diverse needs of professionalization, at all the value chain levels of the various sectors of cultural and creative industries, vectors of economic, social and human development in Africa. 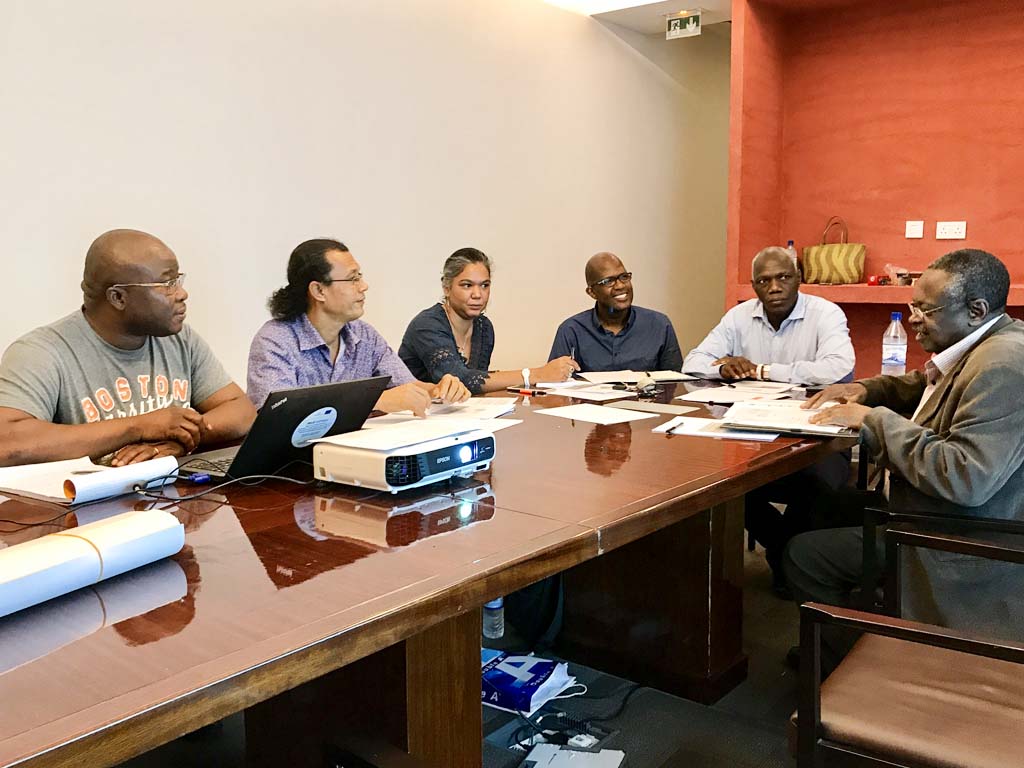 African Culture Fund reasons to be

Our Promise for the African Creative and Cultural Sector

The ACF is committed to : 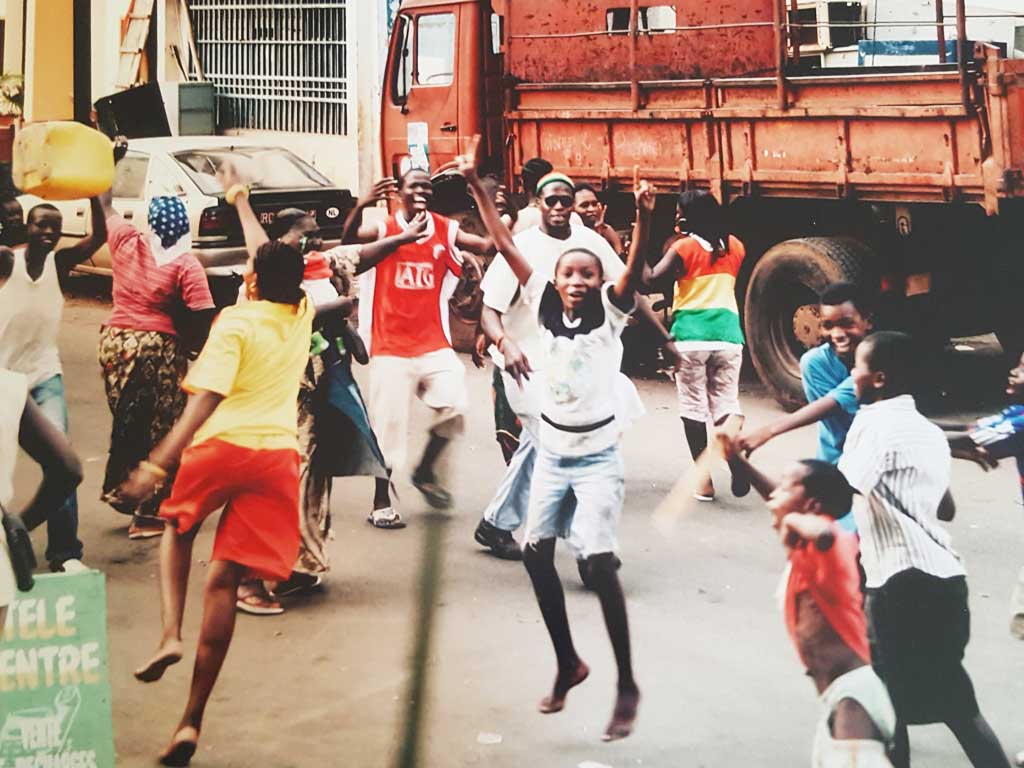 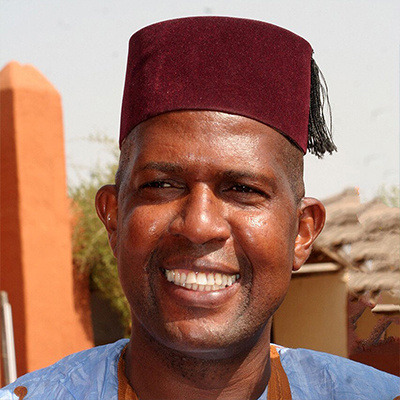 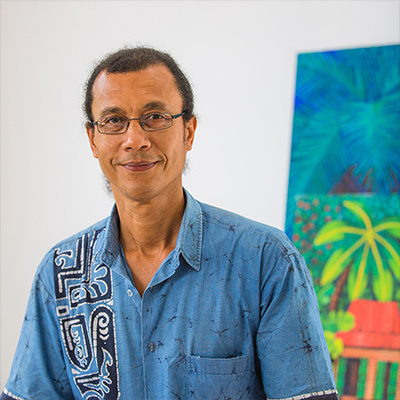 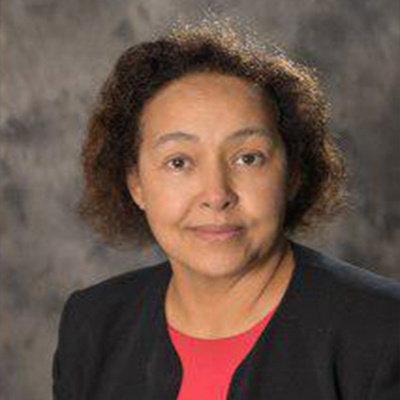 Discover the other members ...
Social innovator, expert in art and Culture management, Mamou DAFFE is part of a new generation of social leaders whose mission is to design projects and local operations with a strong economic, cultural and social impact. In 2005, he founded the annual Festival sur le Niger. He is the initiator of the innovative entrepreneurial model “Maaya Entrepreneurship”. In 2011, he created the Centre Culturel Kôrè, with a resource center specialized in social art issues, and the IKAM training institute for capacity building of artists and cultural actors in Mali and beyond. After chairing the pan-African network of cultural actors – Arterial Network – from 2015 to 2017, he founded with the great artists and cultural actors of the continent the first African Culture Fund (ACF) in 2018, of which he became the first Chairperson.

George Camille is one of the most prolific and well-known visual artist in Seychelles.

In 1987, he established Sunstroke Studio, a design, fashion and screen print space that trained and employed more than 30 artisans and artists. He then established the first art gallery of Seychelles.

He has exhibited in numerous private collections around the world. He recently represented Seychelles at the Venice Biennale and is the winner of the recent Seychelles Biennale in 2017.

Dr. Frannie Léautier is one of the most illustrious African finance and development practitioners of our times.

As a professional, an academic, and an entrepreneur with a long-standing experience at top executive and board of director-levels, she has been in the business of leading and transforming organisations in the private, public and not-for-profit spheres, including in advanced and emerging economies around the globe.

She served as Vice Chair of the Board, first independent Board Director, and Special Advisor of the Eastern and Southern African Trade and Development Bank (TDB). Dr. Léautier became TDB’s Chief Operating Officer on September 1st, 2018.

She is the Chair of the Risk and Audit Committee of the African Risk Capacity (ARC Ltd), a company providing  market solutions to address the insurance needs of African countries against weather related risks likes floods and drought.

She is a well-recognised author and academic, having published numerous books, articles and papers in international development. She is also a graduate of the Harvard University Executive Development Program.

In addition to winning various awards, including “Best Manager” and awards for excellence at the World Bank Group, she has been featured several times amongst the New African Magazine list of 100 most influential people in Africa. 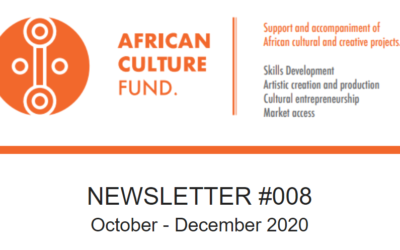 Discover the activities carried out between October and December 2020 in the African Culture... 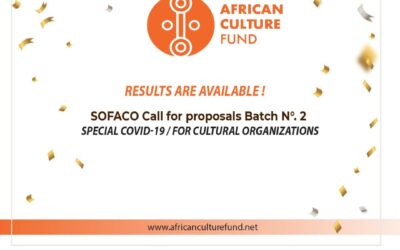 Results of the fourth Call for Proposals SOFACO Batch No.2 “Special Covid-19/Cultural organizations”

The fourth call for proposals by the African Culture Fund (ACF) dedicated to the Solidarity Fund... 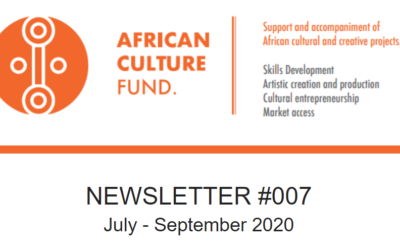 Discover the activities carried out between July and September 2020 in the African Culture Fund’s...

45 cultural organizations from 21 African countries have been selected.

you have successfully subscribed